Amazing Story. And Sad Too. 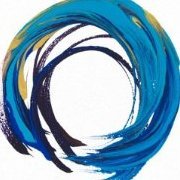