Suggestions For A Dog Breed For New Dog Owners. 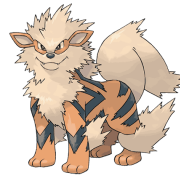