Degenerative Myelopathy. Anyone have experience? 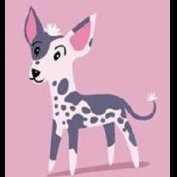